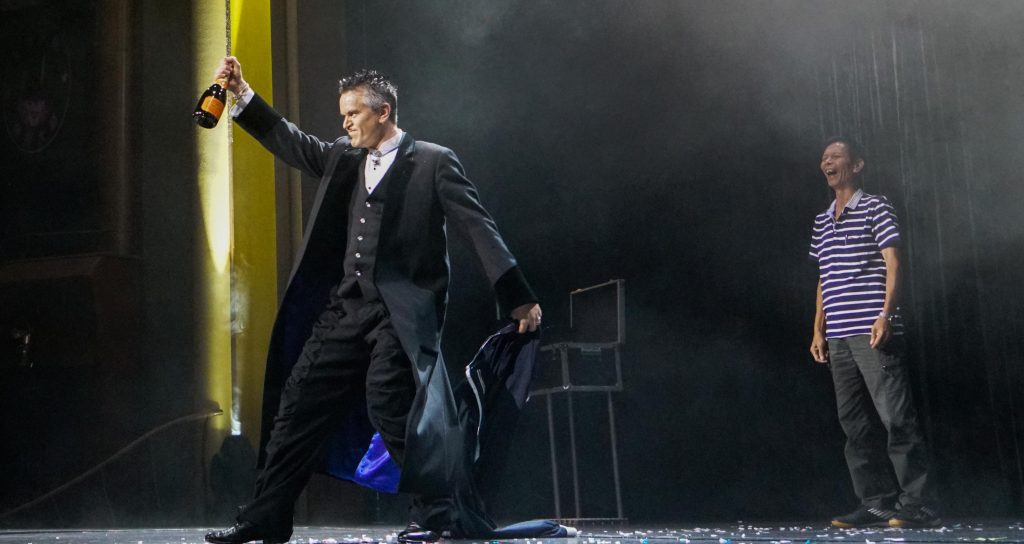 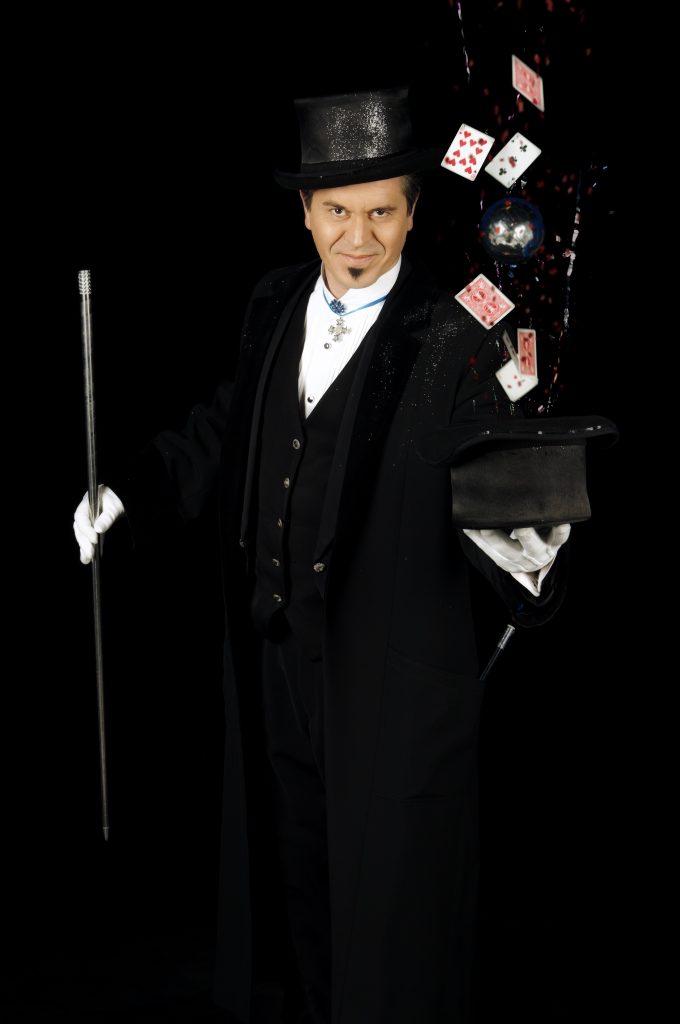 ‘Magician of Renown’ – The Age.

His portrayal of the ‘classic magician’ reminds one of the elegance of an era lost and yet his up-beat, sharp and often hilarious routines keep audiences on the edge of their seats and very much in the present!

This modern, energetic act is one of the few art forms that encompasses all – music, dance, comedy, drama & illusion…therefore a perfect choice for all audiences!

His skill comes from 25 years experience supporting some of the worlds biggest Entertainers, as well as appearing at Casinos, Resort Hotels, Corporate functions, high profile private events and headlining too many 5 star Cruise Ships to mention!

Duck’s visual portrayal of the ‘classic magician’ reminds one of the elegance of an era lost and yet his modern, sharp & often hilarious routines combined with an edgy soundtrack and engaging personality have kept audiences on the edge of their seats across the globe!

Duck has honed his skills appearing for high end clients such as City of Dreams Casino – Macau, Crown Casinos & Wrest Point Casino – Australia. Touring Hyatt Hotels around the world and being invited many times to perform at the prestigious Magic Castle Members Only Club in Hollywood, California for high profile Hollywood entities. At the young age of 18, Duck was honoured his first standing ovation, in front of a star studded Los Angeles audience. During Duck’s worldwide performances, front row seats have been reserved for movie stars, rock stars & even royalty.

Offering Close-up, Roaming and/or Stage Magic performances for all budgets! 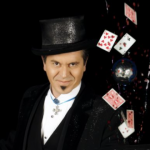